An ongoing gathering of some of the more interesting cycling films online that we like. 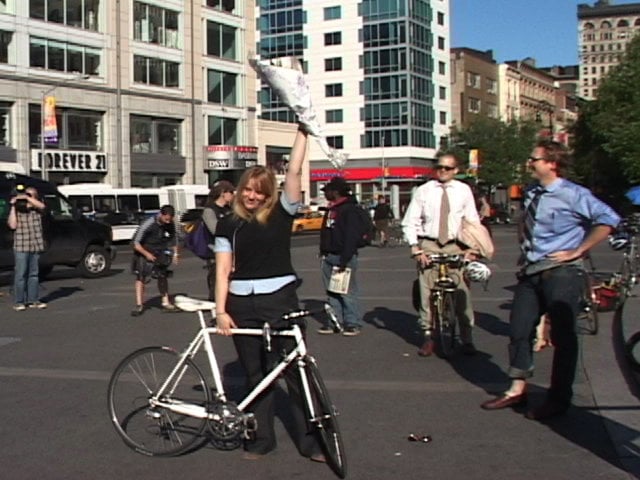 Bike vs. Car vs. Transit 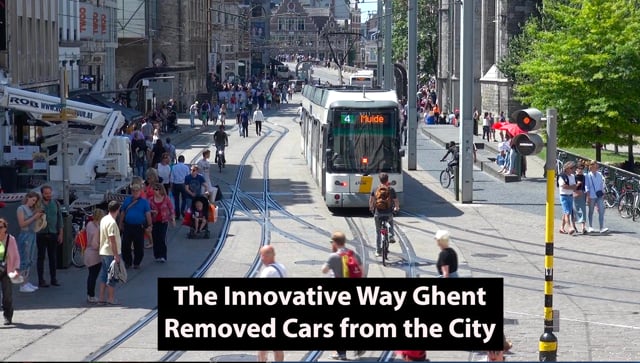 The Innovative Way Ghent Removed Cars From The City 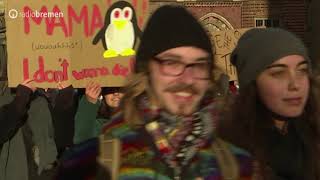 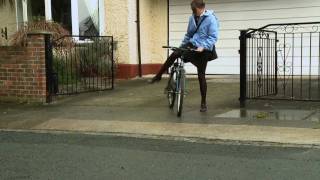 Beauty and the Bike 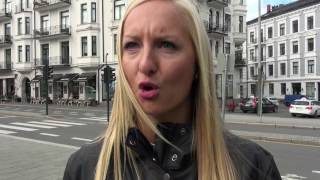 Oslo - The Journey to Car-free 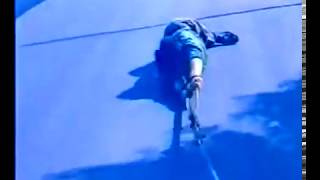 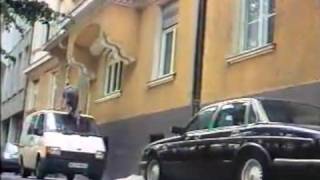 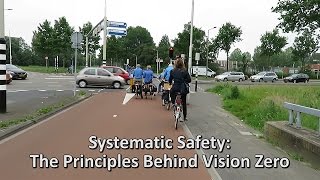 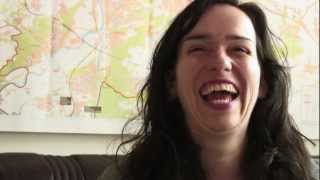 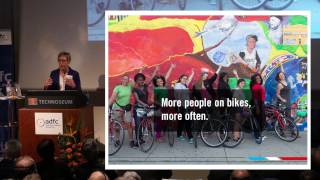 Martha Roskowski at the ADFC 2016 Symposium 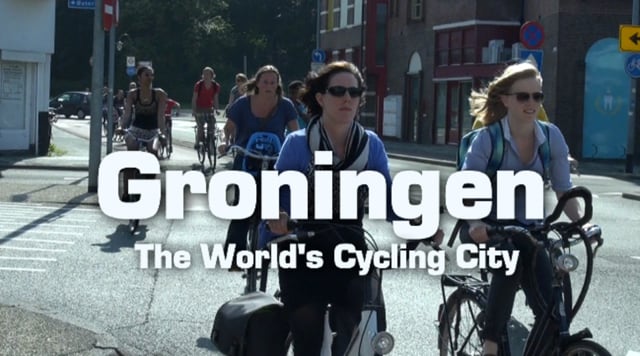